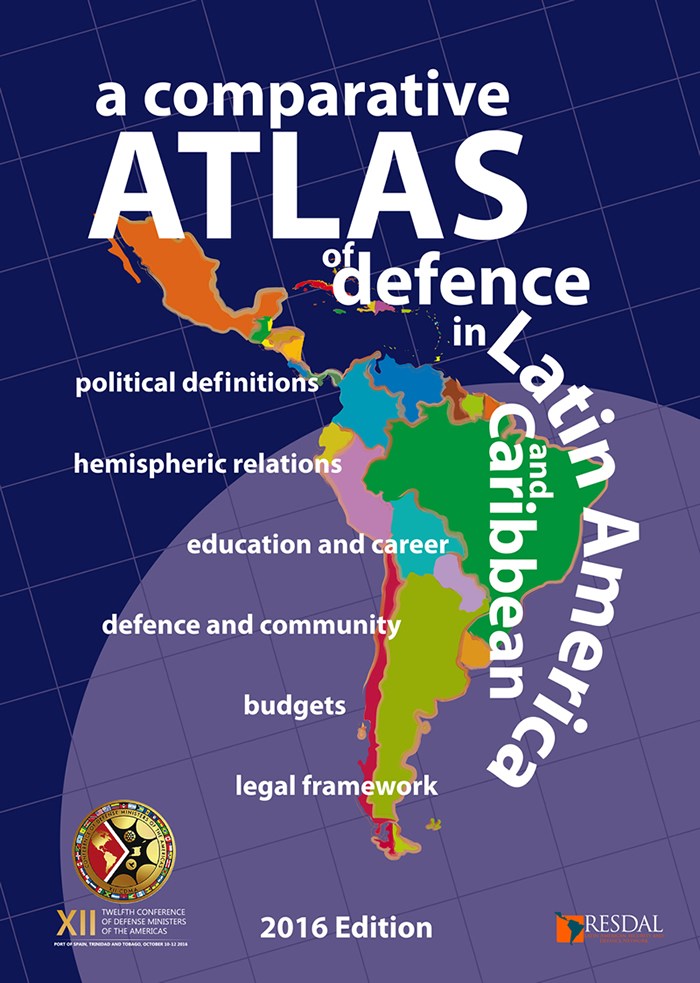 A Comparative Atlas of Defence in Latin America and Caribbean

The Comparative Atlas of Defence is the first regional source of information on regional defence issues. It offers practical information provided by official institutions related to the subject, presented both in a comparative and country-specific manner according to the data. In addition, the Atlas contains analytical papers written by members of the Network to assist in the interpretation of the data presented.

It is a project that the Network first began in 2004 and has since been published biennially. Its fourth edition - 2010 - expands its impact through the incorporation of information on Cuba and the Anglophone Caribbean, and the 2012 edition fully incorporated these countries into the entirety of the publication. 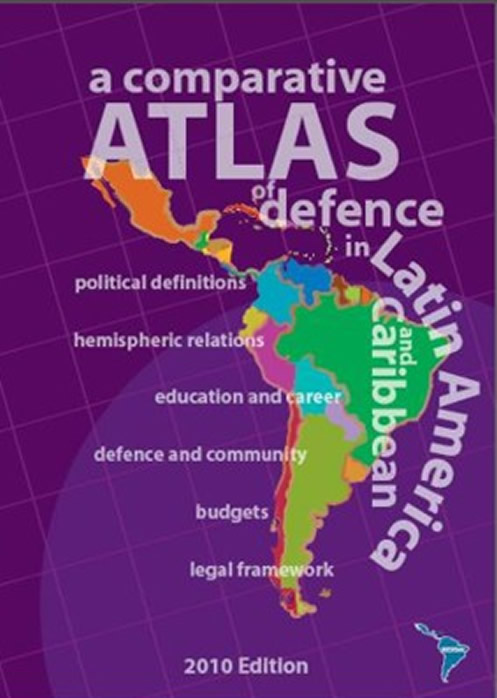 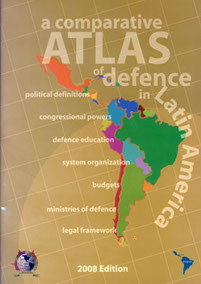 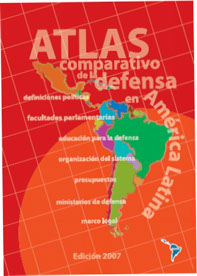 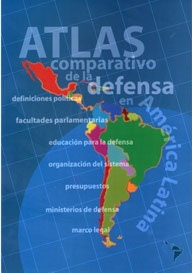 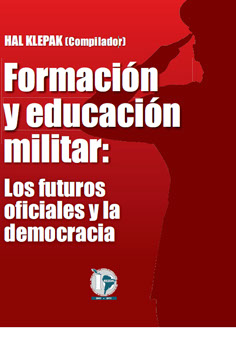 Continuing efforts to address the changes necessary for the democratisation of military institutions, RESDAL initiated a research project within the Military Academies, focusing upon the internment model in which future officers live.

Most of the research teams in each country were formed by an expert and a young local researcher, responsible for collecting and analysing the data, with special emphasis placed on primary sources of information. To this end, they were armed with guidelines to consider when carrying out the research.

As a result of the research and analysis, the publication: “Formación y educación militar: los fututos oficiales y la democracia” (Military Training and education: future officers and democracy), was compiled under the direction of Hal Klepak, collecting together the articles and analysis of the experts and researchers in each case.

The program carried on considering the military mentality and topic of democracy through the analysis of three particular issues: human rights, gender and public security. The second edition of this publication takes into account experts’ analyses of such critical topics.

Gaining access to this information is one of the challenges to civilian control and military autonomy given that the internal rules and the implications and characteristics of the military justice system are virtually unknown to civilians in different countries, mainly due to the lack of access to information on the subject.

RESDAL has taken on the task of collecting, systematising and organising data on the subject. As a result, the first material product has been produced, presented in the publication “Justicia Militar: entre la reforma y la permanencia”, (Military Justice: between reform and continuance), compiled by Juan Rial. 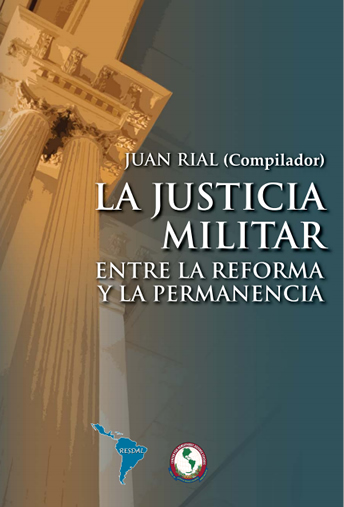 RESDAL has developed a methodology for institutional analysis of the Ministry of Defense, given the central role they occupy in the political and democratic management of defense matters.

It is a tool that helps in the attainment of a diagnosis of the institution, as well as recommendations for the short and long term. In turn, it allows the reader to analyse whether the characteristics of the institution help or hinders the political leadership of the area.

RESDAL also carried out a program in this area in order to evaluate the Parliamentary Commissions devoted to the issue of defence. At the same time this enabled the production of tools that aid in training for parliamentary work

- Parliament and Defence in Latin America. The role of the comissions.

- Parliament and Defence in Latin America. The role of the comissions.

- Civil control of the Armed Forces: strengthening the role of

- Methodology evaluation of the functioning of a parliamentary defence