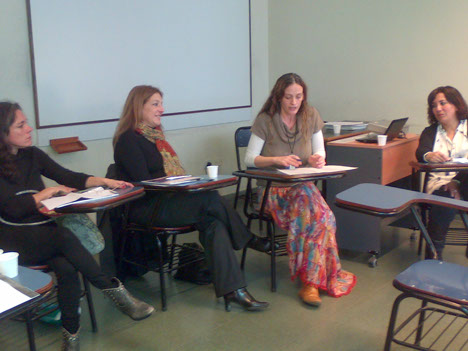 As part of the congress organised by the International Studies Association, along with the international relations department of the Latin American Faculty of Social Sciences (Facultad Latinoamericana de Ciencias Sociales - FLACSO), RESDAL organised a round table to reflect upon and debate on the new defence topics in Latin America. It enabled to put on the agenda pending themes of defence in Latin America, such as the gender perspective, indigenous integration in the armed forces, military education and its remodeling in order to respect democratic values, and defence and humanitarian issues.

On Friday 25th of July, Loreta Tellería, member of the Board of Directors of the Network, Andrea Chiappini, María Pía Devoto, and Paz Tibiletti took part in this round table and counted with the comments of Elsa Llenderrosas.

Other members of the Network were present at the Congress, presenting in various round tables the results of their works and researches. (see the complete program of the event here) 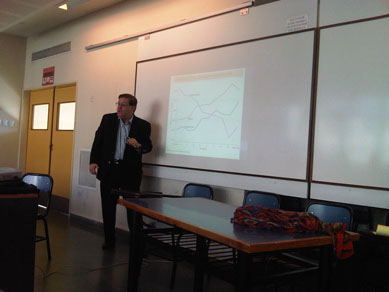 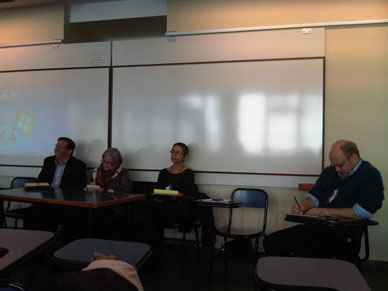